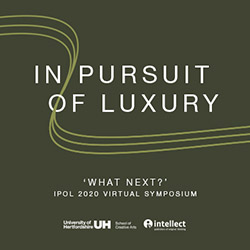 On 10 December In Pursuit Of Luxury (IPOL) sponsored by Intellect Books, hosted its first digital symposium. What Next focused on the two Special Issue IPOL Journals and celebrated 25 years since Chris Berry’s seminal book The Idea of Luxury was first published. He was joined by Father Andrew O’Connor a Roman Catholic priest and the founder of Goods of Conscience, a sustainable non-profit luxury fashion firm in New York City, for a debate on the vice and virtues of luxury. James Campbell the director of international marketing at Intellect moderated the In Conversation and the two panels which followed.

Each panel featured authors who had published in two special issue IPOL journals, one edited by Veronica Manlow of Brooklyn College which focused on production and the other edited by Shaun Borstrock which focused on spaces of luxury. Each of the panel members brought in a different view and the format allowed for questions from the audience. From UH Silvo Carta and Mark Bloomfield participated in the panel on the space of luxury with architect Pieter De Kock and Sheena Calvert from the University of the Arts London. Kenneth Appiah-Nimo joined the panel on production from Johannesburg and he was joined by Federica Carlotto from Sotheby’s Institute of Art and Simon O’Leary from Regent’s University London.

The team received overwhelmingly positive feedback including this from one of the delegates:

“Thank you very much for a great conference. I have been to many practitioners’ luxury conference, and appreciate the rare opportunity to hear from academics who specialize in luxury and bring in a different point of view; especially because they represented diverse disciplines and perspectives and offered a critical view. Thank you for being provocative, authentic, and thoughtful in your remarks!”

We look forward to our next virtual event early in 2021.

Watch this space for news and upcoming events.

← Prev: Shaun Borstrock has published a new article in The Conversation Coming Soon: The In Pursuit of Luxury Podcast → 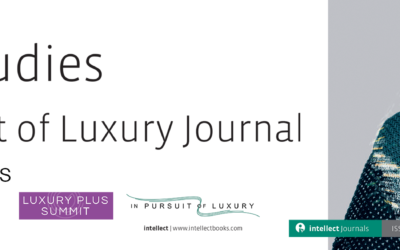 Luxury Studies: The In Pursuit of Luxury Journal Call for Papers for the Special Issue in collaboration with Luxury Plus Summit

Call for PapersWe publish our journal twice a year and welcome submissions directly to the Intellect Books newgen... 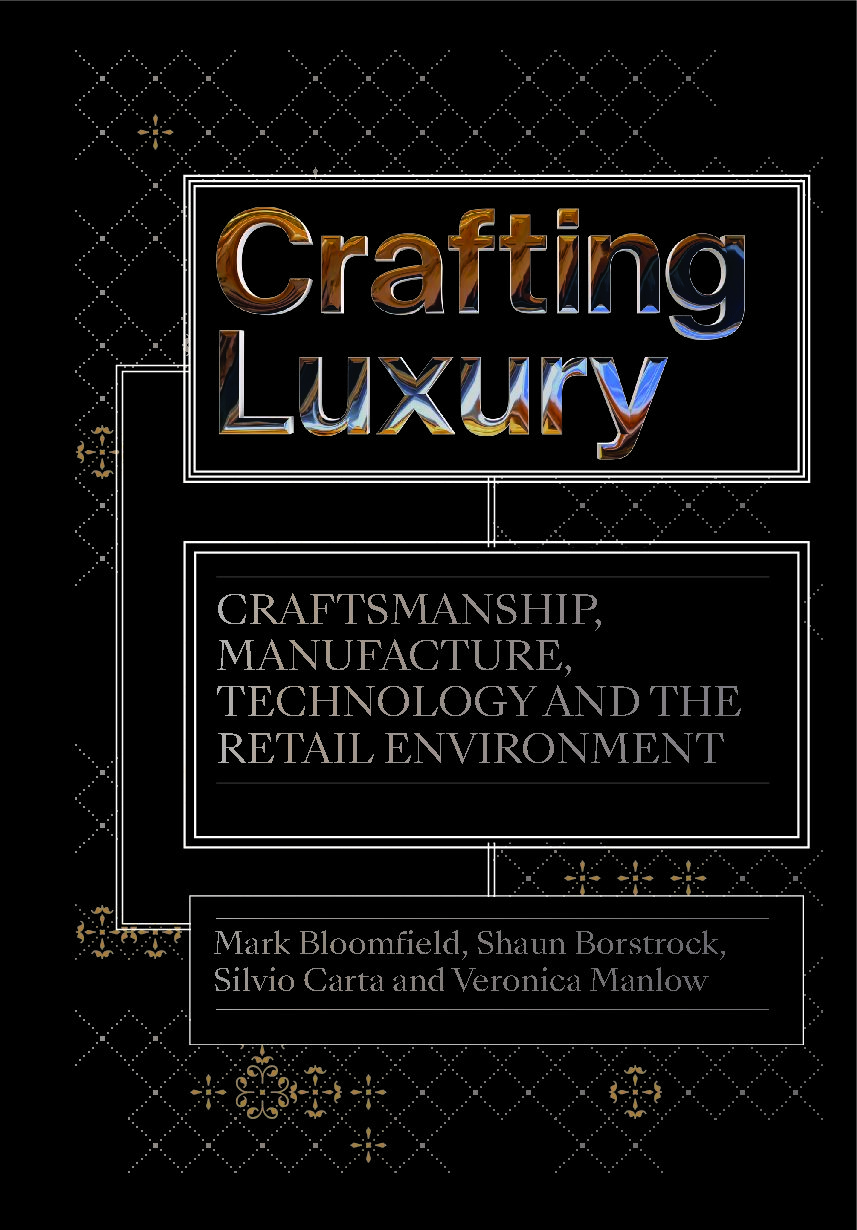 We are thrilled to announce that Crafting Luxury: Craftsmanship, Manufacture, Technology and Retail Environment... 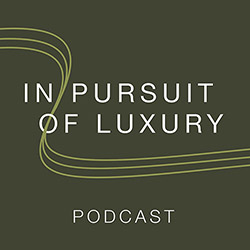 Now Live: The In Pursuit of Luxury Podcast

We are thrilled to announce that the In Pursuit of Luxury Podcast is now live. Season One - Visionary Women celebrates...