In conversation with Stefan Sagmeister 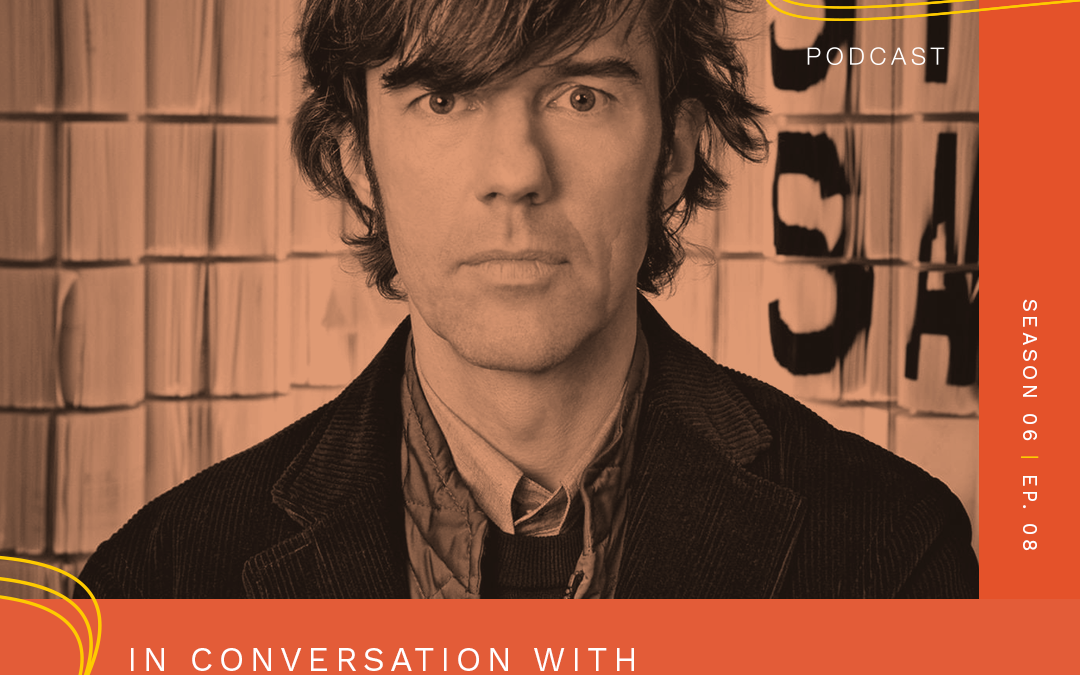 Stefan Sagmeister has designed for clients as diverse as the Rolling Stones and the Guggenheim Museum. He’s a two time Grammys winner and also earned practically every important international design award.

While his work is steeped graphics, he has also directed a film, created furniture, made products, designed a watch and ventured into clothing. His books sell in the hundreds of thousands and his exhibitions have been mounted in dozens of museums around the world. His exhibit ’The Happy Show’ attracted way over half a million visitors worldwide and became the most visited graphics show in history.

A native of Austria, he received his MFA from the University of Applied Arts in Vienna and, as a Fulbright Scholar, a master’s degree from Pratt Institute in New York.

His motto is “Design that needed guts from the creator and still carries the ghost of these guts in the final execution.”