In conversation with Peter Bellerby 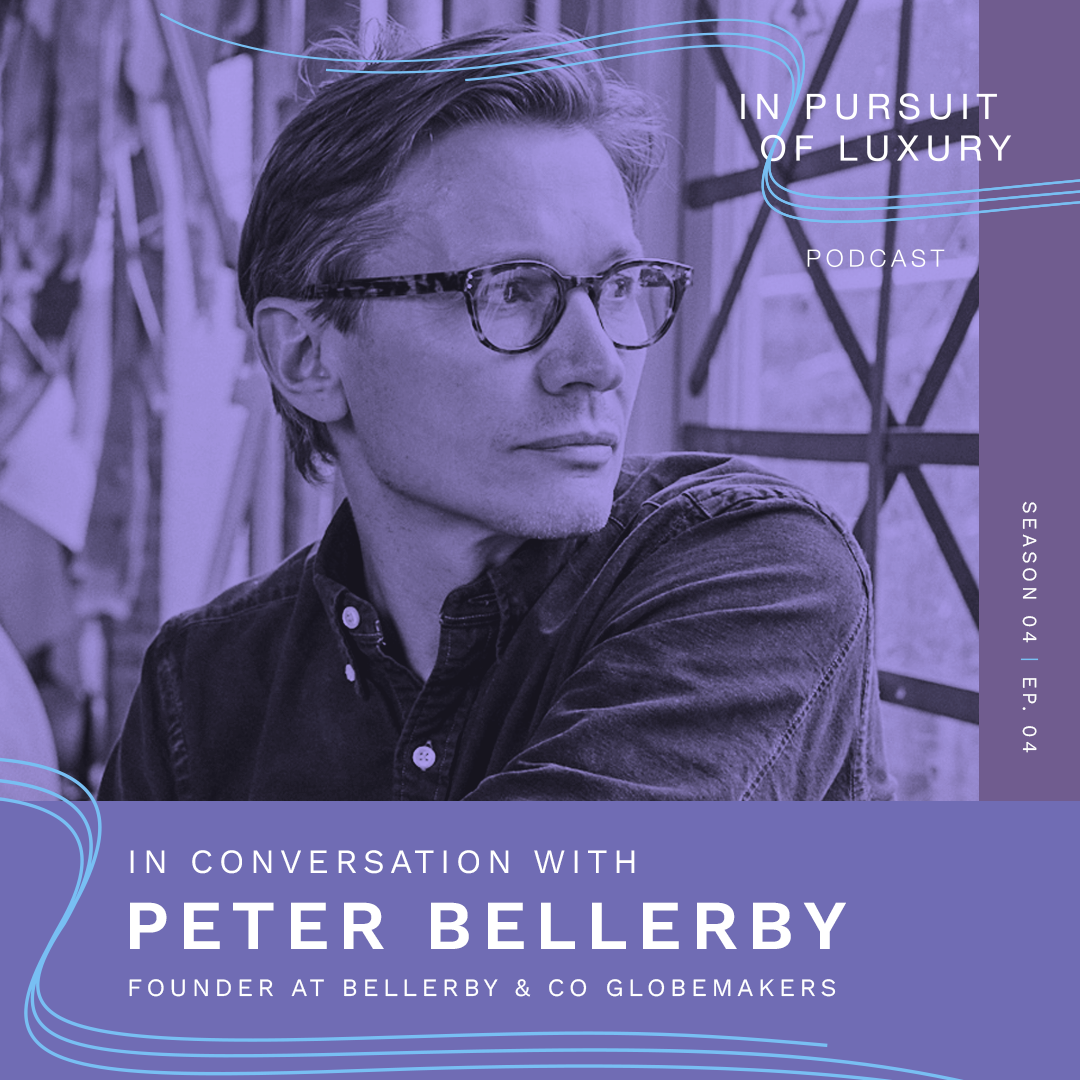 It is safe to say that my guest on this episode of the IPOL podcast is fanatical about globes. Peter Bellerby started Bellerby & Co Globemakers the artisan globemakers based in London in 2008. The company has its roots in his search for a globe for his father’s 80th birthday. Fortunate for us he was unhappy with everything he found on the market so he set out to make one himself. And more than a decade later Peter employs a team of 20 that include cartographers, illustrators, engravers, woodworkers, painters, and makers. His journey is inspiring, and one that epitomises the drive to preserve dying craft and craftsmanship.