In conversation with Ollie Dabbous 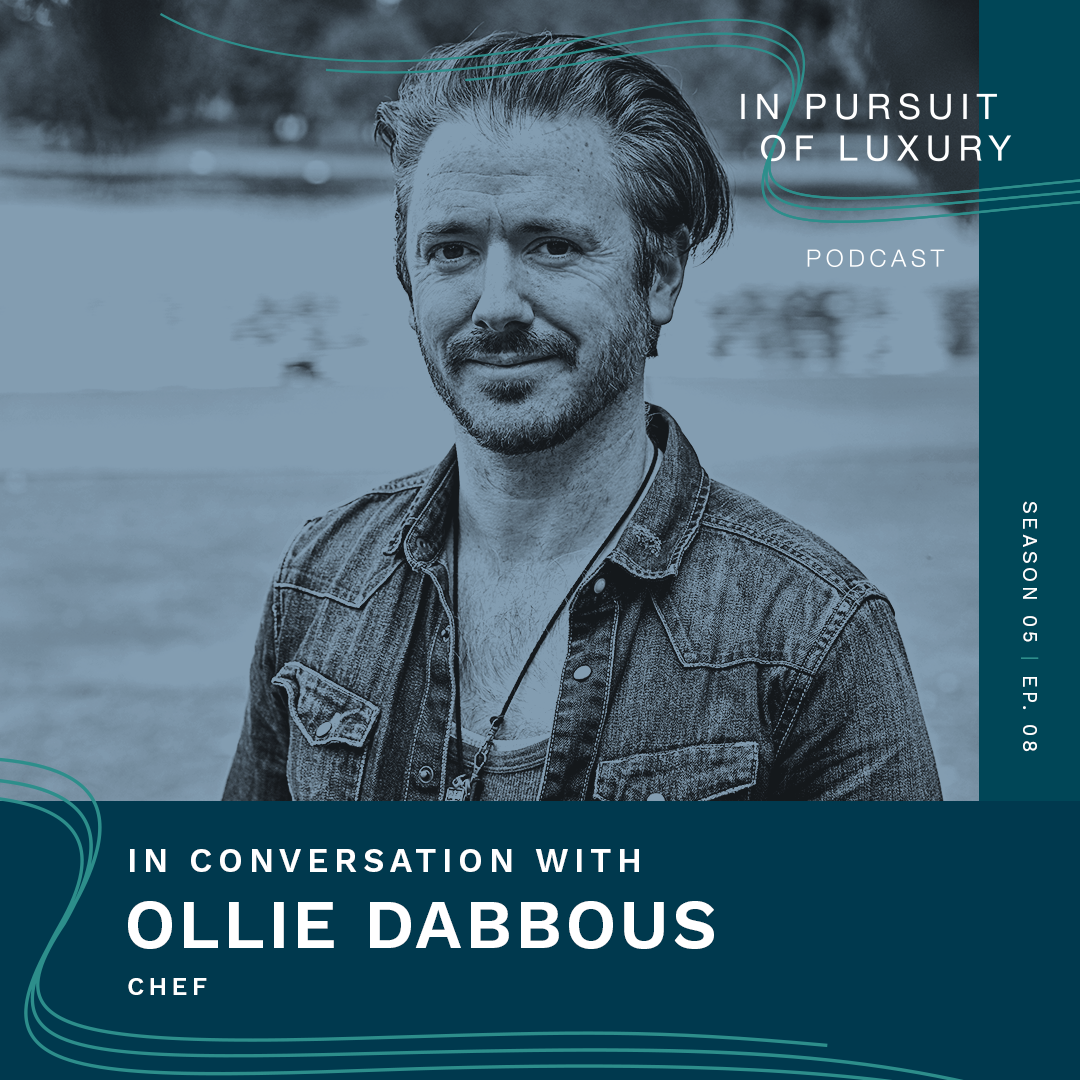 Ollie Dabbous is a Michelin starred chef famed for stripped back fine dining who has worked at Le Manoir aux Quat’ Saisons, Hibiscus, Mugaritz, Noma, L’Astrance, The Fat Duck, WD-50 and Pierre Gagnaire, before returning to London to take the position of head chef at Texture and then opening his own restaurant, Dabbous in 2012. Since closing in 2017, he opened Hide in 2018 to critical acclaim. Hide was awarded a coveted five stars in the Evening Standard, GQ restaurant of the year, as well as a Michelin star…. all within six months of opening. Joins us on a crafted culinary journey