In conversation with Gordon Ritchie 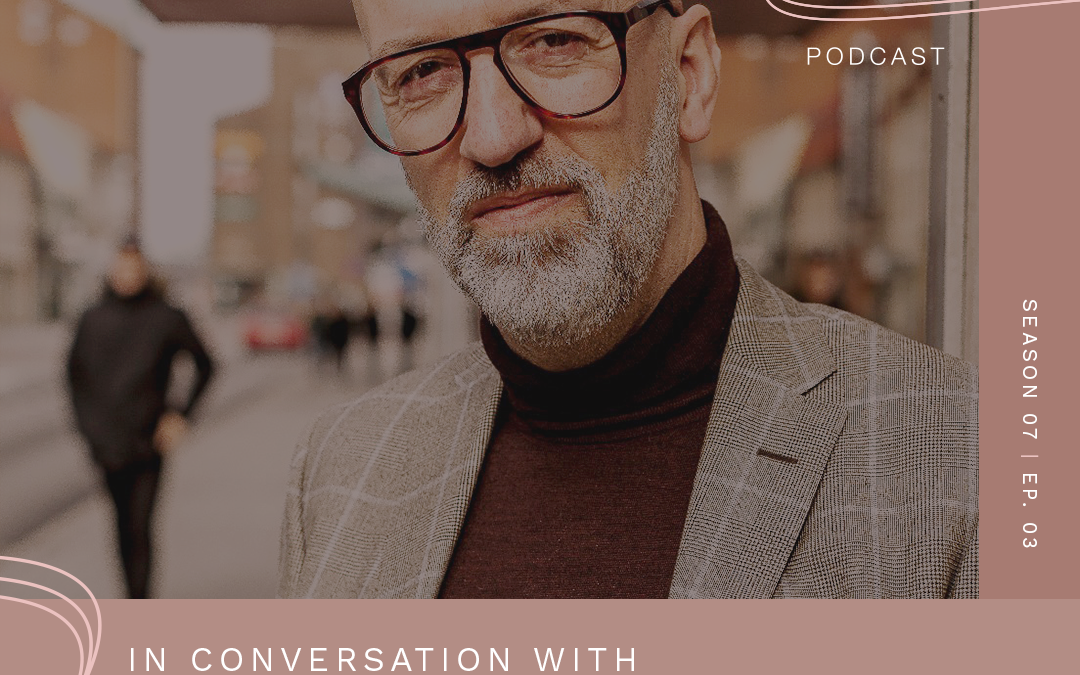 Crombie was founded in 1805 on the River Don in Aberdeenshire and it has been the choice of royalty, presidents and popstars ever since.

It ceased trading at the start of the pandemic in 2020 and was acquired by Gordon and his partners early in 2022. Gordon has a history with the company, he was head of wholesale between 2011 and 2014 and was responsible for getting it into the best stores around the world, in some 35 countries. He also introduced new product lines including rainwear, knitwear, leather goods and accessories.

Gordon built a reputation as a highly regarded and connected band professional with international market expertise, positioning brands with the most prestigious retailers in the world. across menswear, womenswear, footwear and accessories.

As Managing Director he was responsible for revamping and relaunching a new updated version of Kirk Originals. The new version of the brand has been, and still is, hugely influential in the sunglasses market.

As a consultant Gordon has continued to work for various brands in MD roles as well as writing for publications like the FT Weekend before leading the acquisition of Crombie which was completed in February 2022.