In conversation with Bobby Martin 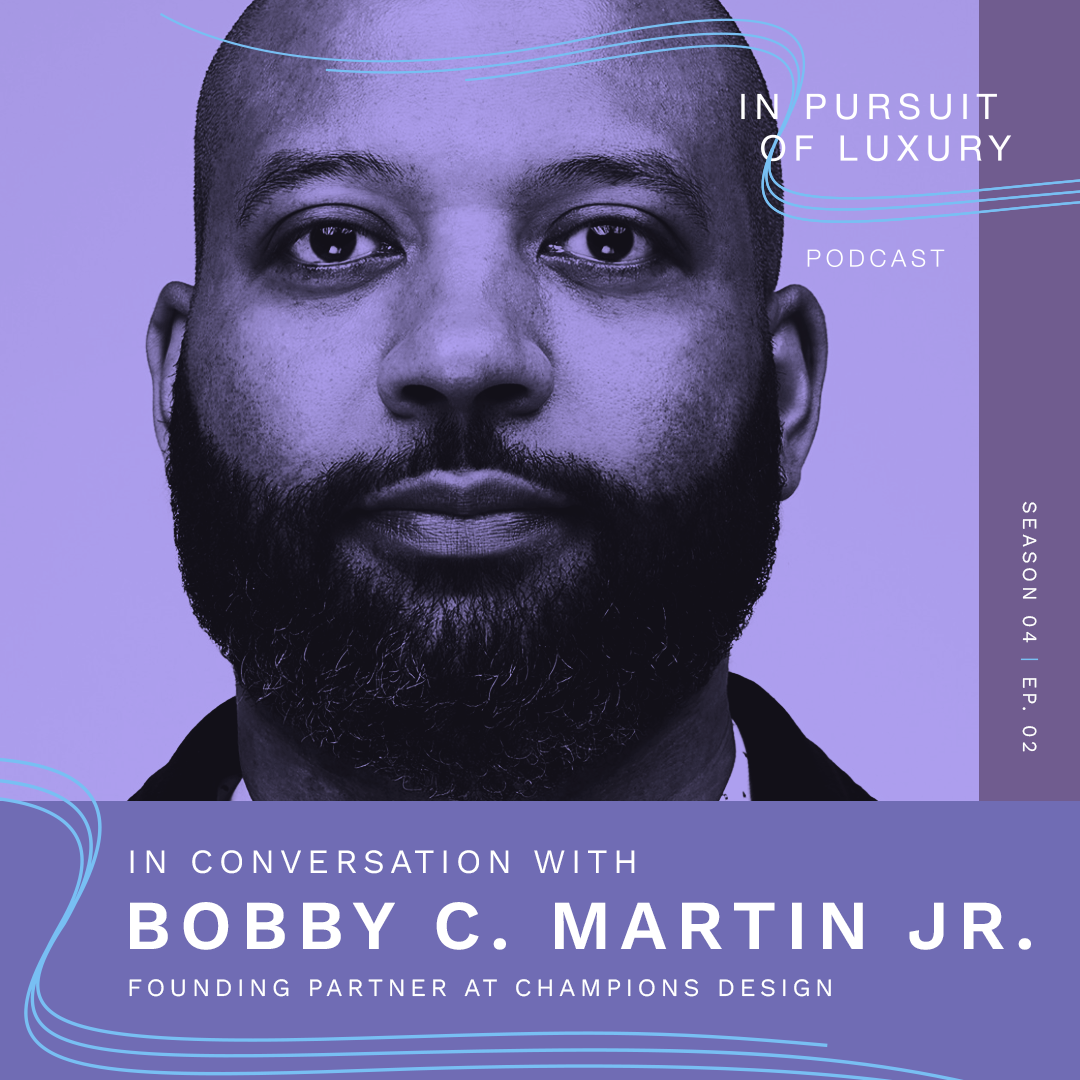 Bobby C. Martin Jr. sets the relentless standard of design and vision for Champion Design, the agency he founded, with Jennifer Kinon, in 2010. He has partnered with a wide range of clients such as Amazon, Apple, MTV and The Studio Museum in Harlem. He recently illustrated his first children’s book “Have I Ever Told You Black Lives Matter” (Tilbury House). In 2017, Fast Company named Bobby one of the Most Creative People in Business. Champions Design was also named one of the 30 Most Important Companies in Design in 2019.