In conversation with Jessica Helfand 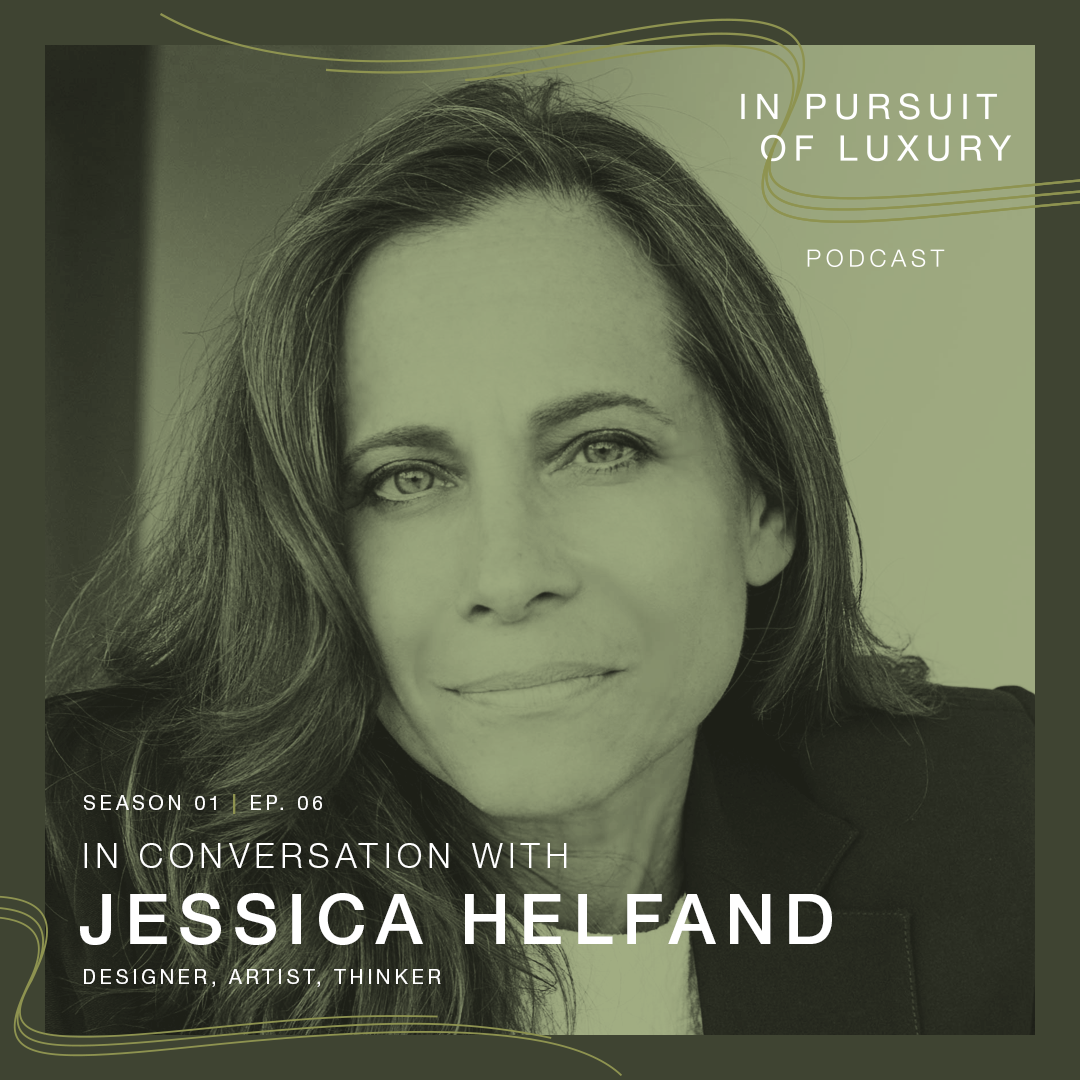 Jessica is internationally acclaimed in her area of work as a designer, writer, and educator. She received both her BA in graphic design and architectural theory in 1982 and her MFA in graphic design in 1989 from Yale University. With William Drenttel, she co-founded The Winterhouse Institute and with Michael Bierut, Design Observer. She has written for many national publications, including The Los Angeles Times Book Review, Aperture and The New Republic. She is the author of numerous books on design and cultural criticism, including Paul Rand: American Modernist (1998), Screen: Essays on Graphic Design, New Media and Visual Culture (2001) and Reinventing the Wheel (2002). Her critically acclaimed Scrapbooks: An American History (Yale University Press, 2008) was named that year’s best visual book by the New York Times. Her most recent publications include Design: The Invention of Desire (2016), Culture is not Always Popular: Fifteen Years of Design Observer and Face; A Visual Odyssey (2019).