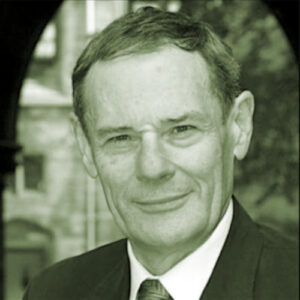 Christopher J. Berry is Professor (Emeritus) of Political Theory and Honorary Professorial Research Fellow at the University of Glasgow. Among his  many works are the co-edited volume The Oxford Handbook of Adam Smith (Oxford UP 2013), The Idea of Commercial Society in the Scottish Enlightenment (Edinburgh UP 2013, Japanese translation 2017, Chinese translation 2018), Social Theory of the Scottish Enlightenment (Edinburgh UP 1997, Chinese translation 2013), The Idea of Luxury (Cambridge UP, 1994 Chinese translation 2005).  His most recent publications (2018) are Essays on Hume, Smith and the Scottish Enlightenment (Edinburgh UP), a selection from his past work with new pieces, and the Very Short Introduction to Adam Smith (Oxford UP). He has given an invited series of lectures and keynotes in Japan and China on several occasions as well as in Brazil, Chile, the US and Europe, including the keynote lecture at the first ‘In Pursuit of Luxury’ conference in London, 2010. Since the Idea of Luxury he has published a variety of essays and discussion pieces on the subject and annually gives a seminar in the MA in Luxury Management course at UCatt in Milan   He is an elected Fellow of the Royal Society of Edinburgh (Scotland’s National Academy).