In conversation with Roger Smith 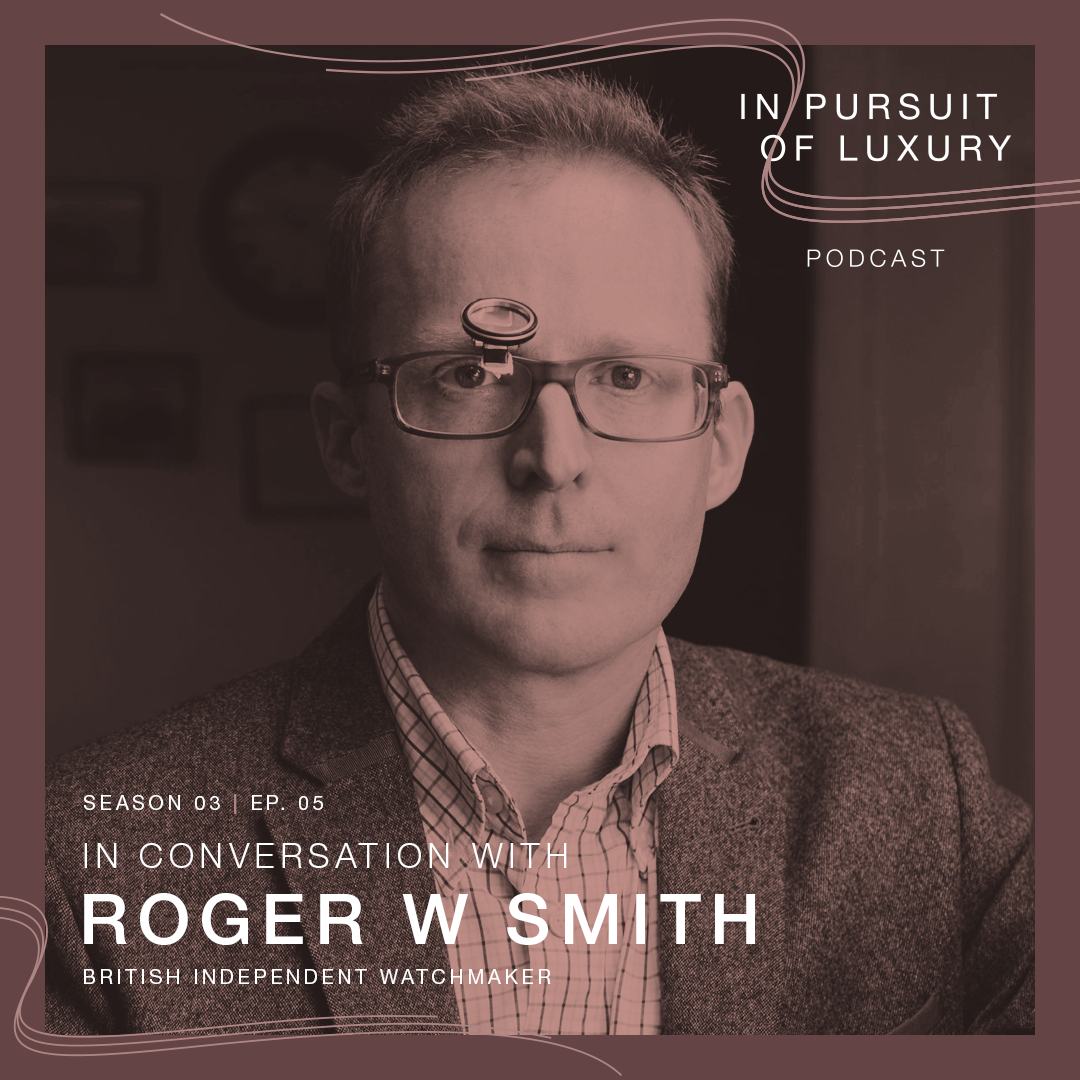 Roger Smith is a master craftsman. He is one of very few watchmakers who makes a watch from start to finish. He set up his studio in 2001 with an unswerving ethos to craft watches to a peerless standard of horological excellence. His journey has been one of continual discovery and he has spent the last decade exploring the future of mechanical watchmaking. This has taken him into previously unexplored territory. Today, he is working at the boundaries of mechanical watchmaking performance and he and his team are applying next generation science to what has always been regarded a traditional art form. He believes in staying true to the tradition of British watchmaking which has always been about discovery.